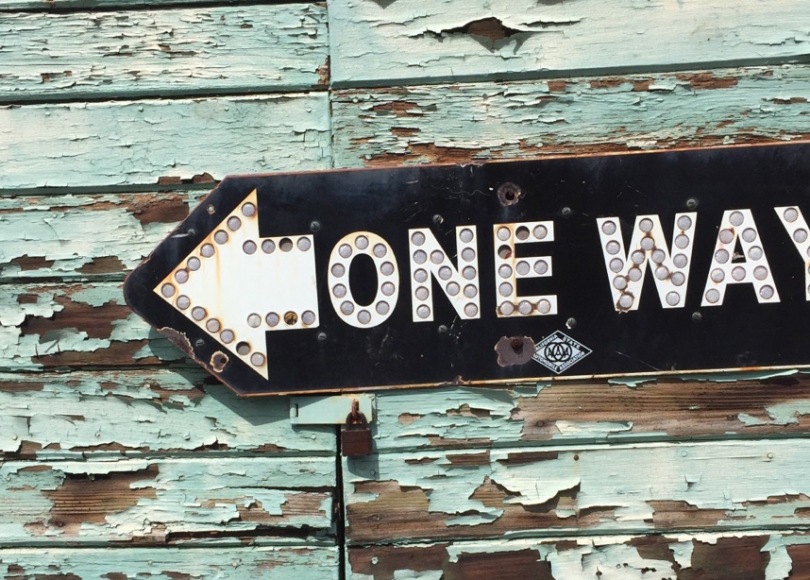 I am up super early this morning because I want to write a new blog. Today is a very special day.  It’s my last day in my 40s. Tomorrow I will turn five-oh. Please note: don’t say I am 50 because that sounds too old.

Friends keep asking me if I am having a hard time turning five-oh.  I laugh and say “No. I’d be having a harder time if I wasn’t.”

I recently told someone “I have learned so much in the last few months!”  Blank stare. They couldn’t believe someone ‘my age’ was still learning every day.  Five-oh is the new 34 so I am officially becoming a millennial.

Thinking back on the last decade, it started with a bang.  I had such a hard time with turning 39!  Instead of fretting about my 40th, three of my girlfriends and I planned a weekend down in Savannah and lived it up!  We shopped, we drank, we flirted, we danced, and we laughed, and laughed, and laughed.  It was more fun than I could have ever asked for in a single weekend!

If I had to pick a single word to describe my 40s, I would say growth. Shortly after my 42nd birthday, I sold my best friend in five days and moved across the country. I had owned my best friend, my house on Sunset Drive in Columbia, S.C., for eight years.  A wise friend told me “It’s your home now, but when you move out, it will just be a house, a shell of what it was.”  Another wise friend told me “Your life will change. Everything will be different. You will begin a new chapter in your life.” Both of those friends, Lori Sheldon and Marybeth Jacoby, hit the nail on the head!

I mailed myself 40 boxes and bought a one-way ticket to the Bay Area. It was time to start my new life in California.  The first year I lived into a studio that was 1/4 the size of my house and triple the rent.  Such was life.

I worked hard to make new friends. I quickly learned there was a big difference in ‘being lonely’ and ‘being alone’.  If I wanted to go to the beach, or to San Francisco, or out to dinner – I did it alone.  Some weekends I would say goodbye to my coworkers at 5 pm on Friday and not speak to anyone, except a cashier at Nordstrom’s, Target or Safeway, until Monday morning at 8:30 am in my office.  I didn’t feel sorry for myself! It forced me to grow to love myself inside and out.

I grew professionally as well.  I embraced new media like no one else around me. I cried the day I decided Santa Clara would no longer produce media guides, but never looked back. I learned managing people wasn’t a perfect science. Some people were going to love you and some people weren’t.  Saying no wasn’t as easy as it sounded.

At times I looked to leave California for greener pastures.  Each time, it wasn’t the right fit. THANK GOD! Had I left California, I would never have emailed a guy Sept. 29, 2011 after reading his profile on Match.com.  Turns out he didn’t have plans for dinner Saturday night either. I met Nick Young at Viva’s a couple of nights later.  An hour and a half into our first date he said “I like you a lot more than I thought I was going to.”  Good thing – because I dug him too!

My Man tells people he fell in love with me through his stomach and at sporting events. I pulled out all the stops in the kitchen, never cooking the same meal for weeks! Besides following the Cardinals’ World Series run on TV in my cottage in Los Gatos, I also got us tickets to 49ers, Raiders, Warriors, Sharks, and Giants games!  I worked doing PR for a college basketball team so he saw plenty of the Broncos’ games too.

I fell in love with him through my heart.  I grew so much personally.  I discovered I could truly love someone and let them love me even more.  I finally behaved like a grown woman in a relationship.  Finally finding my soul mate was worth the wait. I can’t believe how much time I wasted in my 20s, 30s and 40s crying about boys. I finally found the one I was meant to love.

A couple of years ago, I started to feel the itch to leave my first love, college athletics.  After a long series of many interviews, I took a job at the City of San Jose with the new Mayor. Ten weeks in I came to the realization it wasn’t the right fit.  I was forced to grow even more.  I left the job and was unemployed for the first time since I started my second-grade paper route.

I have grown even more in the last four months. My husband was diagnosed with Stage 4 Prostate Cancer in November.  All of the sudden I had to be a rock for us. At first I didn’t think I could do it. I thought about running away because it was too much to face. But after all the tears and sleepless nights, I discovered I could give even more of myself than I ever thought.  I finally learned I didn’t need to run 24/7 and be everywhere and everything to everyone. I finally discovered that living one day at a time was truly my calling.

So tomorrow I will turn five-oh proudly.  I will enjoy a huge hug from my man and from a few close friends.  I close with my own quote “I can’t be a part of the future if I am not a part of the present so I have to love today the most!”